‘Battle of the Bastards’ was AWESOME! 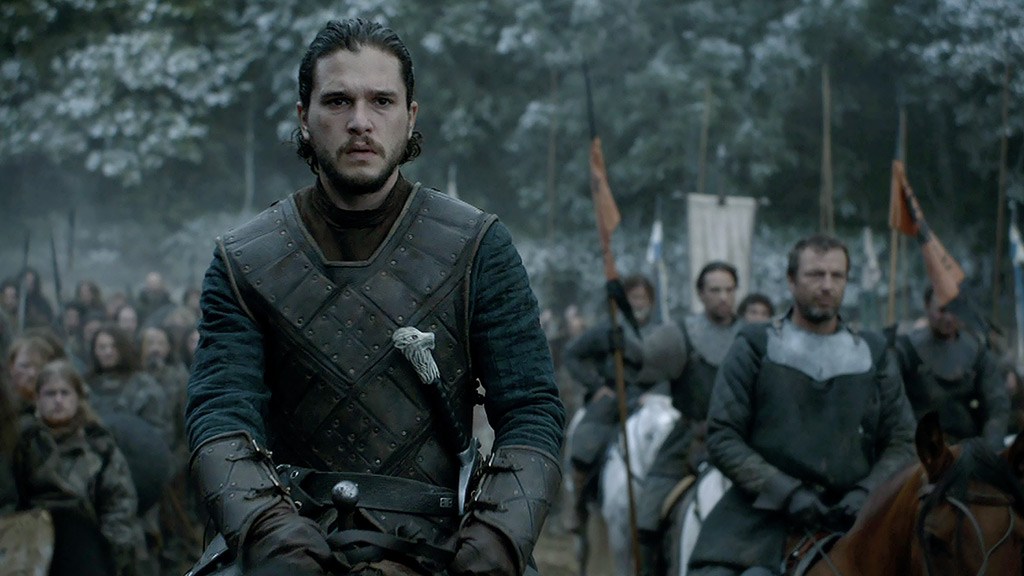 That was probably one of the most satisfying and fulfilling episodes of Game of Thrones that I have seen for a long time… maybe ever! Ever since the title of the ninth episode of the sixth season was announced, the hype has been real – and, boy, did they manage to realize it!

The beginning of the episode features one of my least favorite storylines – yes, I’m not afraid to admit that the storyline of Daenerys Targaryen is my least favorite one. It usually is very slow-paced, predictable and just kind of boring. This time, however, it was a blast. We finally got to see what we have been waiting for, for so long. It was just extremely satisfying, still kind of predictable, but sometimes that is what the hype is all about – finally seeing what we’ve been waiting to see.

The main storyline of this episode, however, is of course that of Jon Snow and Sansa Stark, and it was goooooood!

First and foremost, the battle, and I’m not spoiling anything here – I mean, it’s in the title of the episode even! Well, the battle was just so extremely well made. The camera action, the effects and the intensity. It was all there, and it was just so good. It had all the emotions that you would want from an epic battle, and I was literally not blinking or moving for a good 20 minutes or so. I was just so invested in the action and intensity of what was going on. Just like one should be when watching an epic battle like that.

I also loved the character development of Sansa. It wasn’t elaborate, as such, but it was once again a clear testament to the character of Sansa, and how she is developing into a strong and independent woman. In a much different want than that of her baby sister, Arya. I love how the world’s of these characters, and their experiences are molding them into what they have become, and what they will become. It’s just good character portrayal and development, and I love that stuff.

The ending was also very satisfying. I mean, I really love the character of Ramsay Bolton. He kind of took over the mantle of “character that I love to hate” after the departure of Joffrey.

This entire episode simply gave us so much satisfaction. It was pure fan service, from start to finish. I wouldn’t say that it is the pinnacle of television history – I feel that the ‘Red Wedding’ still has the lead when it comes to that. But it sure was an impressive spectacle in its own right. Something I won’t forget having watched for quite a long time.