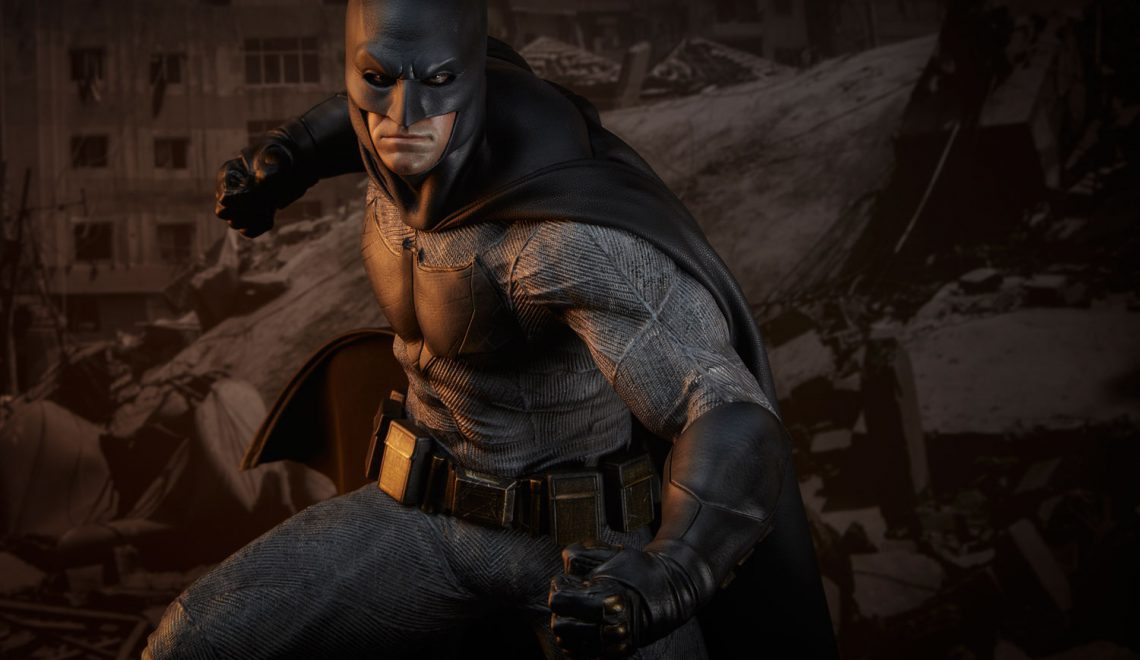 Wow! These are really interesting times to be a collector. Sideshow Collectibles just announced their upcoming Batman Premium Format based on the movie Batman v Superman: Dawn of Justice. 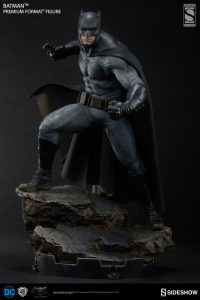 It seems like this could be quite an awesome piece. Despite the fact that the movie might not be the movie most fans would’ve liked it to, in my opinion, Ben Affleck did a great job portraying Batman. I’d even venture so far as to say that he was one of the highlights of the movie.

The statue is already up for preorder at the price of $499.99. The statue is planned for release by May/July next year.

I’ll most like be writing my thoughts on this piece one of the coming days. So be sure to stay tuned, and check in again in a few days at least, for my official thoughts/preview on this statue.